Razer has just added a new member to its Leviathan family with the launch of the new Razer Leviathan V2 X model. This is a powerful PC soundbar that was designed specifically to meet the audio needs of desktop gamers who do not want to invest in yet another basic 2.1 speaker setup. 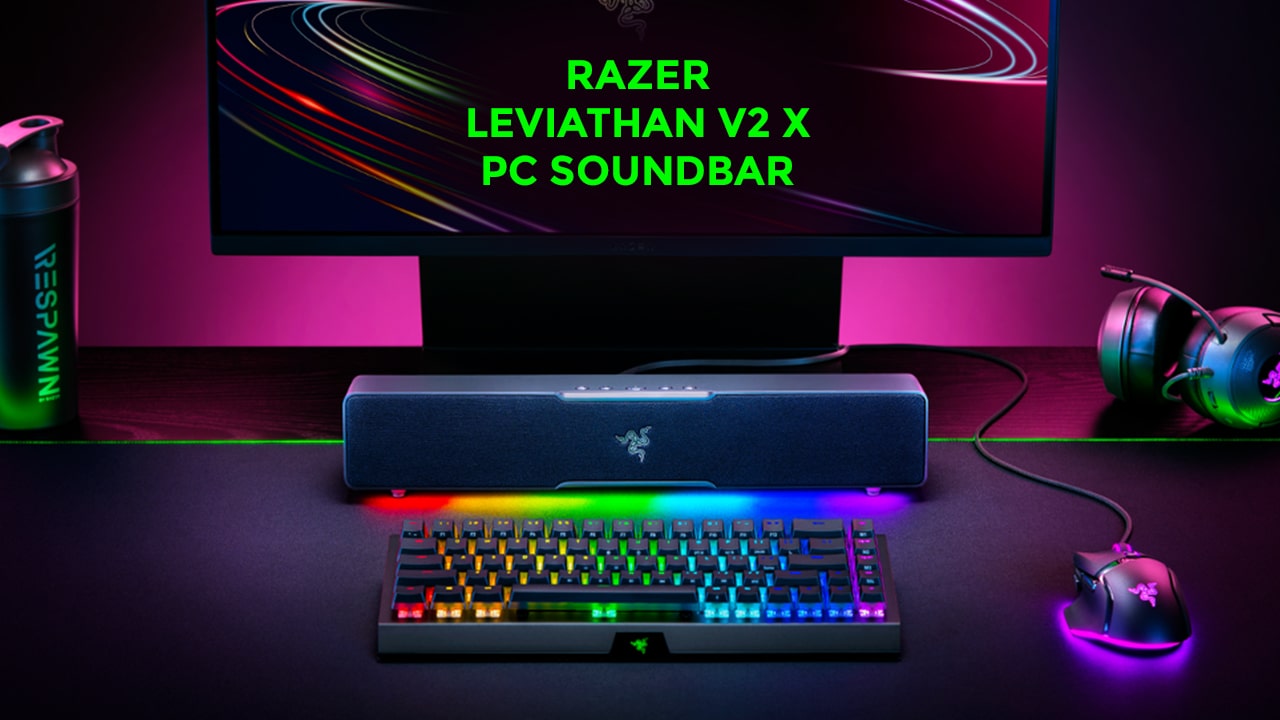 The V2 X is a wireless model which supports Bluetooth 5.0 for easy and stable connectivity. This way, you can easily switch between your PC or any other device and get a seamless playback experience. While there are a few physical buttons on top, they will only come in use while pairing the device or during emergencies when other options are unavailable. In fact, other than the power button, the only physical interaction you will have with this device is through USB-C charging, which can deliver enough power to generate a 90dB output from such a compact unit.

This compact design is a conscious decision on the part of the brand, as they wanted to keep it at a max of 400m in length, so it could easily fit beneath most monitors. Despite this, they still managed to stuff in a comprehensive audio setup featuring two full-range drivers and two radiators. The components are solid and produce a clear, loud sound that is enough to envelop a single room.

To further set the mood, you also have access to an in-built Razer Chroma RGB setup, which features 14 lighting zones that can be customized according to your preferences, or in sync with in-game lighting or the sound itself. Everything can be controlled via the Razer Audio app, which is available for both PC and mobiles. The soundbar itself will cost you around $99.99 USD / 119.99€ MSRP, which isn't that bad of a deal for such a compact and stylish audio device. 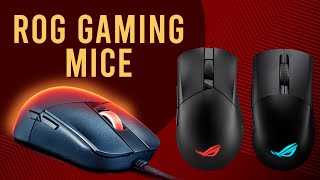 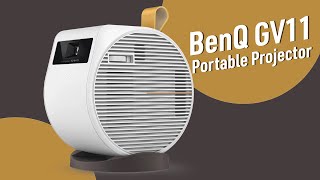 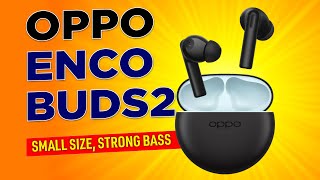