Here is our review of the new GoPro Hero 11 Black edition, which features a new 27MP camera, 10 bit colour support, and lots of new shooting modes.

GoPro is a name that is synonymous with the action camera genre, as they were the first contender in that niche space. In the last 20 years, they have produced more than a dozen different versions of their action cameras, with the flagship Hero Black model remaining the dominant offering that everything else is benchmarked against. With the launch of the new Hero 11 Black, they are once again widening the gap between their own flagship offering and everything that is on offer in the market. 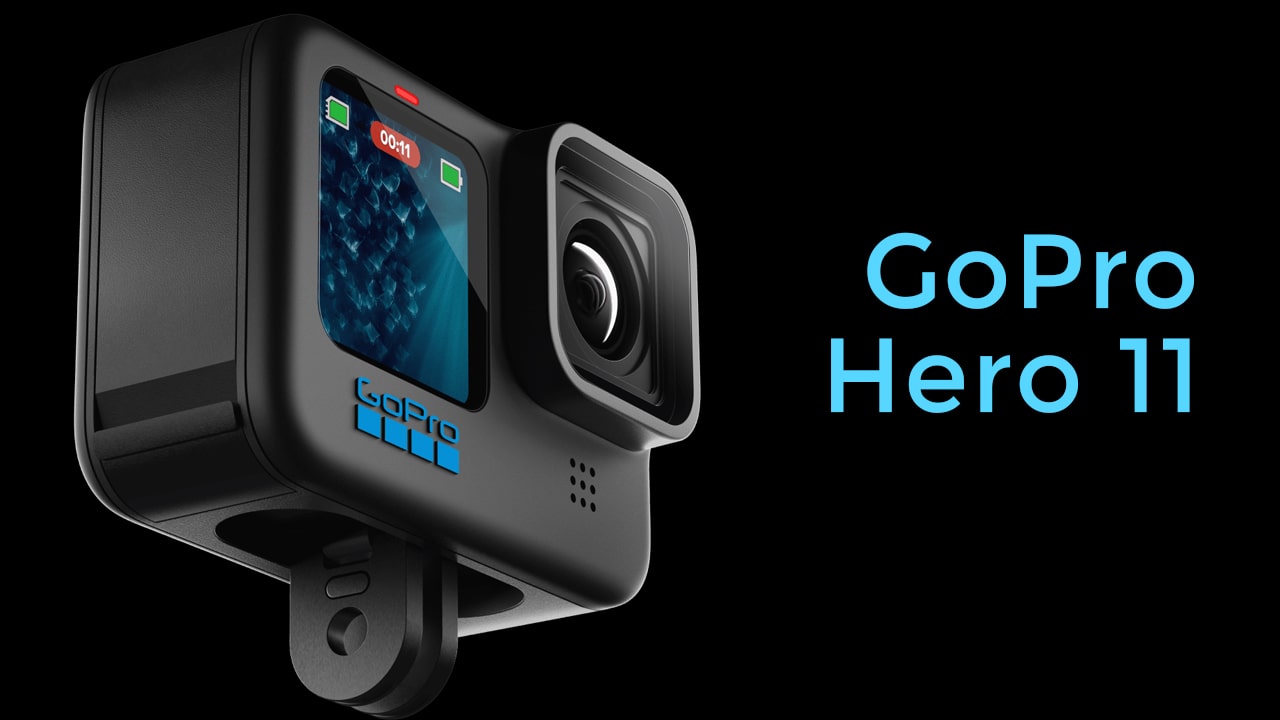 Despite all the technical upgrades made to the internals, the device itself features the same footprint and design as the older models. This is a deliberate decision, as it helps them keep the line-up compatible with all the accessories and mounts that are already available on the market. Currently, there are 40+ mounts, mods and accessories that have been sanctioned by the company itself, with dozens of other options available through third-party retailers.

You get the same shutter button on the top, with the folding fingers mount on the bottom. The front features a secondary preview screen, microphone, and lens. While the rear features a full-size touchscreen and status light. The left side is mostly empty except for a big Mode button and the microphone drain.

On the right, there is a huge, padded door, which hides the battery, SD card slot, and USB-C port, so chances are that you will interact with it the most. The lens on the front is protected by a water-repellent lens cover, which can easily be removed and replaced using a twist mechanism. The whole setup is sealed properly to ensure that the GoPro remains waterproof for up to 33ft of submersion. Finally, the battery itself has been replaced with the new cold-weather Enduro model for enhanced durability and sustained operation.

The biggest upgrades have been made to the camera module, which now features a new 27MP sensor that comes with support for 10-bit colour capture. The larger sensor also shoots in a bigger 8x7 aspect ratio, which makes it easier to crop in for stabilisation and slow-mo shooting in both landscape and vertical formats.

You can take 27MP high-resolution photos using the sensor and capture 24.7MP still directly from the videos themselves. On the video front, the camera shoots 5.3K videos by default at 60FPS. If you want to slow the action down, you can pick between 4K at 120FPS or a super slow 2.7K at 240FPS. Just keep in mind that the sensor crops in heavily in the slow-mo modes, so you may have to adjust your framing accordingly.

Everything you shoot goes directly into the SD card storage, although you can send the footage to your phone via Wi-Fi. The footage itself is crispy and colourful, thanks to the new 10-bit colour support. The new sensor is also a lot more capable when it comes to auto-exposure and dialling in the HDR settings. While there are some problems with graininess and focusing during night-time shooting, it is still more than acceptable as long as there is a decent amount of ambient light.

The real highlight of the new model is the added shooting modes, which offer lots of versatility when capturing footage. However, the most usable feature remains the HyperSmooth technology which is now in its 5th generation. It offers great in-camera video stabilisation in all sorts of settings, thanks to the addition of an AutoBoost function, which automatically determines the level of stabilisation you need based on your speed and movement.

If that isn’t enough for you, there is an extra Reelsteady feature, which uses the gyro sensor data to add a second layer of stabilisation to the footage, although it will result in a deeper crop. Both of these combine to deliver a rock-steady shooting experience in all sorts of conditions. Other modes include the well-known Horizon Lock feature, which keeps the horizon steady, even if you rotate the camera a full 360°. Then there is a less severe HyperView mode, which uses the new 8:7 aspect ratio to capture a wider field of view and deliver a more stable 16:9 output.

In addition to the standard action camera modes, the company has also introduced a few auto-capture modes to make it easier to record footage without interacting with the camera itself. For example, a new Hindsight feature keeps buffer footage up to 30 seconds in the camera storage, even before you hit the record button, so you can immediately capture any sudden events that would have otherwise been lost. This is very much like the accident capture functionalities of in-car dashcams, which don’t really store any footage until you get in an accident.

Another feature called Scheduled Capture lets you set a timer for your TimeLapse footage, so you can set the camera up and forget about it. This becomes quite useful when capturing sunrises, without you having to actually wake up at the break of dawn. Another feature called Duration Capture lets you set the length of time you want to record before you start any activity, so the camera automatically cuts off at a specific point without any intervention.

While night-time shooting is not as great when it comes to handheld operation, you can still get a lot of use out of it as long as you keep the camera stabilised and use one of the night effect modes. These include a new Star Trails mode, which uses information about the Earth’s rotation and the movement of the stars to capture beautiful light trails across the night sky.

Another feature called Vehicle Light Trails lets you record footage of night-time traffic at a specific speed, to capture stunning light trail footage of the car taillights. If you want to make the trails yourself, you can use the Light Painting mode to create amazing brush stroke effects using a handheld moving light. All of these functions help you express your creativity in new and exciting ways.

The company is selling the GoPro Hero 11 at a starting price of $500. You can get a head strap, batteries and an SD card if you pay another $50 for the accessories bundle. At this price point, this is certainly not an entry-level camera for budget-conscious users. However, if you are looking for a purpose-built device that can deliver usable footage in almost any sort of condition, then it is definitely the best option out there. While other action cameras can deliver somewhat comparable performance at a much lower price point, they certainly don’t match the versatility and quality of the GoPro, which is still a lot far ahead of the competition. 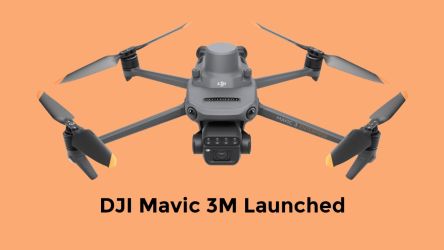 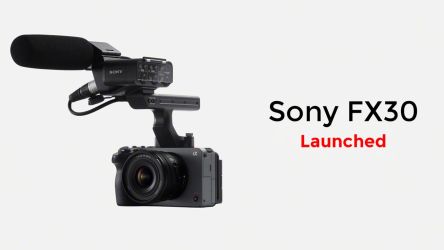 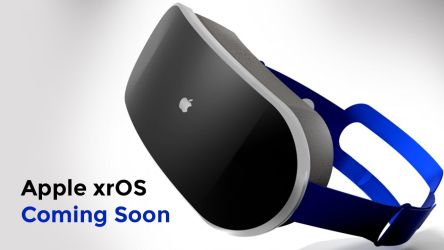 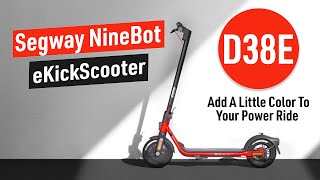 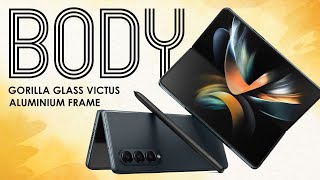