Apple recently launched their much-awaited iPhone 14 series, with the lineup dropping the Mini models and instead featuring four different models in two different categories, the regular and the Pro. While the new phones did introduce a few new features, most people agreed that this seemed more like an iterative update rather than a full refresh. As a result, all the features that we did not get this year have suddenly become part of the rumour mill about the next generation of iPhones. So, let us take a look at what we expect to be featured in the iPhone 15, specifically the Ultra model.

Apple recently broke tradition with their 'Pro' series naming conventions when they released the all-new rugged smartphone, the Apple Watch Ultra. Before that, they also bestowed one of their high-end computer chips with the Ultra moniker. So, it only makes sense that they might be planning to change the name of the iPhone Pro Max to iPhone Ultra. Or maybe even introduce a whole new tier of devices under the same. At least it sounds a lot more polished than Pro Max, which just doesn't have the same ring to it.

One of the most anticipated features for the iPhone series is the switch to USB-C connectivity. In the past few years, almost the entire Android ecosystem has moved on to USB-C ports for smartphones, computers and all the related peripherals and accessories as they offer a lot more performance in terms of both speed of charge and file transfers. While the iPhone does have rapid charging, it is nowhere near the speeds that Android smartphones can accomplish. This is why everyone is waiting for Apple to finally make the shift as well, especially since the EU recently made USB-C connections mandatory for all consumer electronics.

The iPhone 14 is perhaps the only premium segment device on the market that doesn't feature a high refresh rate display. Considering the extremely high pricing of Apple products, this becomes somewhat of a deal breaker when compared to Android competitors. So, we expect the next generation iPhones to at least support a 120Hz Refresh Rate. Maybe the Ultra model will also get a bump, with 165Hz displays becoming more and more common. Apple will also be certainly working on improving the efficiency of their Always On Display, as currently, it consumes far more battery than most people would like. So, we can certainly expect some changes in display types, if not sizes as well.

Despite the initial scepticism, almost everyone who has used the new iPhones is praising the Dynamic Island. Apple has finally found a way to seamlessly integrated the camera notch into the notifications systems, and we are hoping they will bring this tech to all the iPhone models by next year. It will also give them time to test the reliability of their new cutout system, as some people are still worried about leaving smudges and scratches on their selfie cameras. Similarly, it will also give app developers more time to play with the capabilities and introduce their own version of interactive notifications. Thus, making it a more comprehensive part of your day-to-day iPhone experience.

Apple has already cut down on the size of the notch by hiding some of the components below the display. Their new pixel arrangement is also sensitive enough to register touches around the cutouts so that the Dynamic Island can function properly. If this display tech keeps improving, we can also expect them to push other components under the display as well, like the Face ID components. If they can make it happen, they could theoretically reach the single punch-hole format that most Android flagships feature right now. That will go a long way in improving the multimedia experience, at least in the landscape format. This smaller cutout could then become the premium feature for the Ultra lineup, as the current cutout gets exported to the base iPhone 15.

Apple usually has the habit of pushing off the Pro level camera features of the last generation to the base model iPhones of the next generation and calling it an upgrade. We will have to see if they repeat the same for next year as well, considering now that both lineups have radically different main sensors. So, there might be a chance that the iPhone 15 base models get the 48MP main camera update. On the other hand, the higher-end models are also expected to get a few camera bumps, with the rumour being that the company is testing periscope lenses for better zoom capabilities. This technology has been successfully integrated into a variety of Android devices and will be a good addition to the iPhone as well.

When Apple revealed that the new iPhone Pro series would get a bigger 48MP camera, a lot of people expected them to announce an increase in video resolution as well. However, that didn't happen, so we were forced to push off our dreams of glorious 8K Video Recording capabilities to the next year. On paper, the sensor can already handle the footage. It is only a matter of Apple fine-tuning its AI systems to handle the high-resolution footage. Especially considering the massive file sizes that are associated with shooting at such high resolutions. We expect them to figure it all out by next year, with hopefully an 8K Cinematic Mode not far behind.

Another controversial announcement that happened during the iPhone 14 launch was the chipset choices between the different models. For the first time, Apple used a last-gen chipset for a new device, a move which has not sat well with a lot of their audience. We expect the same to happen next year as well, as the based iPhone 15 models will get the current A16 chipset, while the Pro models will get the next-gen A17 Bionic. If the Ultra model is truly a high-end device, we might even see the first iPhone featuring the M1 silicon, just like the iPad Pro. Only time will tell if Apple does decide to bring their dedicated computing hardware to the iPhone segment.

This is perhaps the most believable change expected to come with the next year's iPhone models. If even half of the rumours mentioned above come out to be true, we can certainly expect the iPhone 15 lineup to get a decent price bump, even if it is just a few hundred dollars. With the Watch series touching 800 dollars already, it is only a matter of time before we see iPhone prices go upwards of 1500 dollars. Let us wait and see how many of these predictions actually come true. 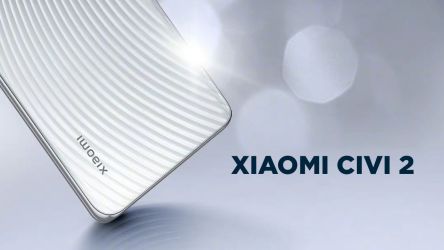 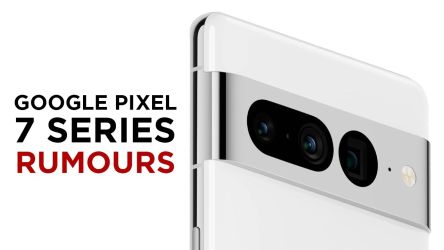 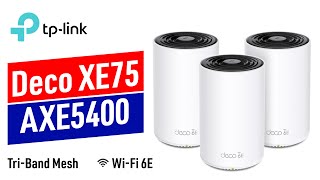 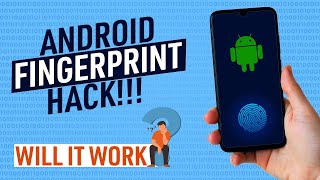 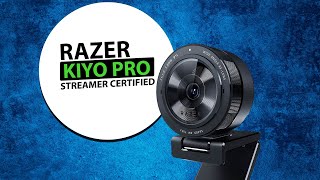 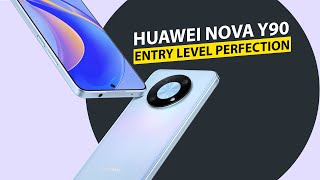 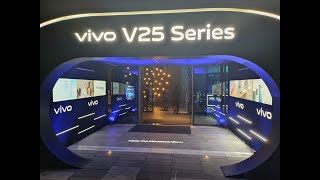