Here is our review of the recently launched Google Pixel 7 Pro, which features a complete redesign in terms of both finish and looks, as well as internal components used.

How many times have you wondered about a top-of-the-line smartphone which can compete with Apple iPhones and prove to be better than them in user experience? Many times probably. Well, we finally have a smartphone which will do the talking. 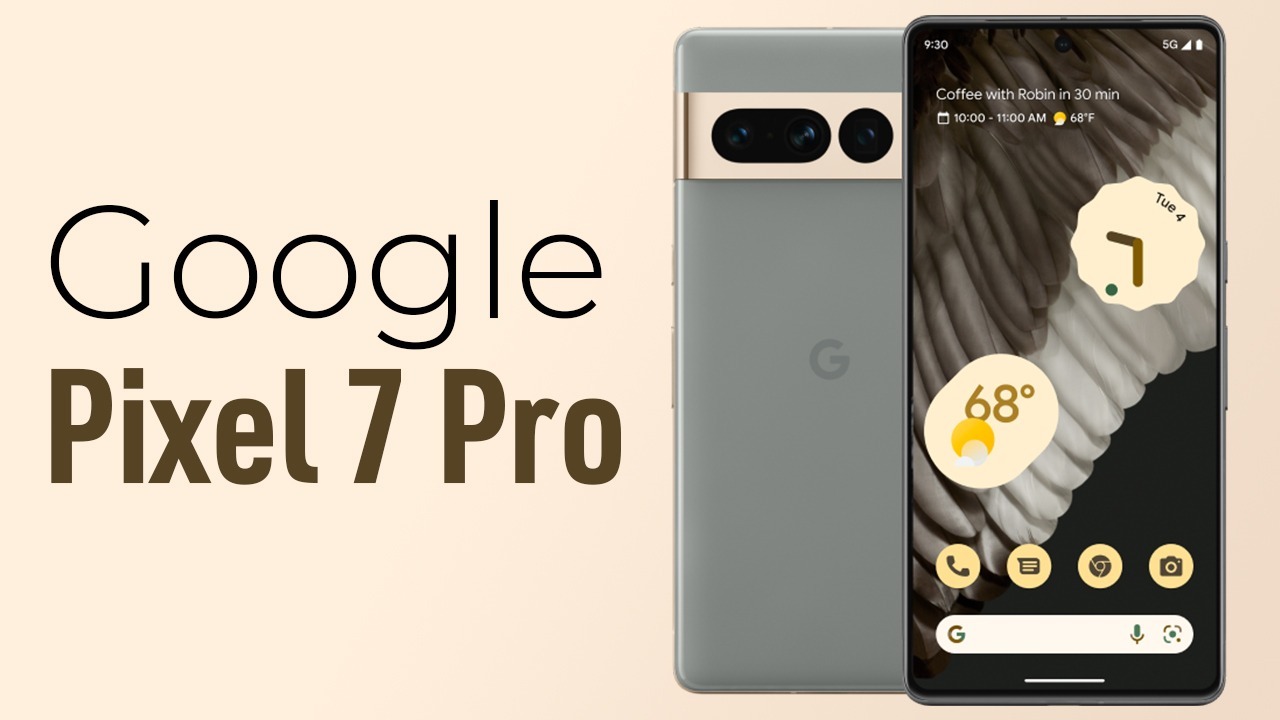 The Google Pixel 7 Pro is proof that Google has been taking constructive feedback and has now taken its smartphone strategy seriously. This new flagship pushes the limits in its quest to be the best Android phone, boasting a stunningly sophisticated design. And it truly lives up to that. The Pixel 7 Pro might easily become your favourite Android device due to its outstanding cameras, updated Tensor G2 CPU, brighter display, and great price. Let us delve further into the details of this phone.

The Pixel 7 Pro’s build is quite sturdy, and the glass back and aluminium frame gives it a premium feel. Both the screen and the glass back have rounded edges that flow into the frame. Both are covered in a layer of Corning Gorilla Glass Victus for scratch resistance. Although they are certainly more obvious on the Obsidian black version that we received, it is susceptible to fingerprints. An IP68 designation for fluid and dust protection adds to the durability.

Along the right edge are the power button and the volume rockers. The in-display fingerprint scanner is perfectly positioned so that one may use it without having to extend their thumb too far. A USB-C connector and the speaker are positioned along the bottom edge of the phone, and the SIM tray is situated along the left edge. A memory card port and a 3.5 mm headphone jack are missing, much like other flagship phones.

The 6.7-inch QHD+ LTPO AMOLED display on the Google Pixel 7 Pro has a maximum brightness of 1500 nits and a resolution of 3120 x 1440 pixels. Additionally, it offers a 120 Hz refresh rate, which ensures flicker-free and smooth scrolling. The HDR10+ compliant screen has good contrast and colour reproduction and is fairly crisp.

Here, you don’t get complex colour modifications. You only have access to Adaptive and Natural modes. The former somewhat intensifies the colours, whilst the latter does exactly what its name implies. Depending on your preferences, both modes are worth trying and offer good results. 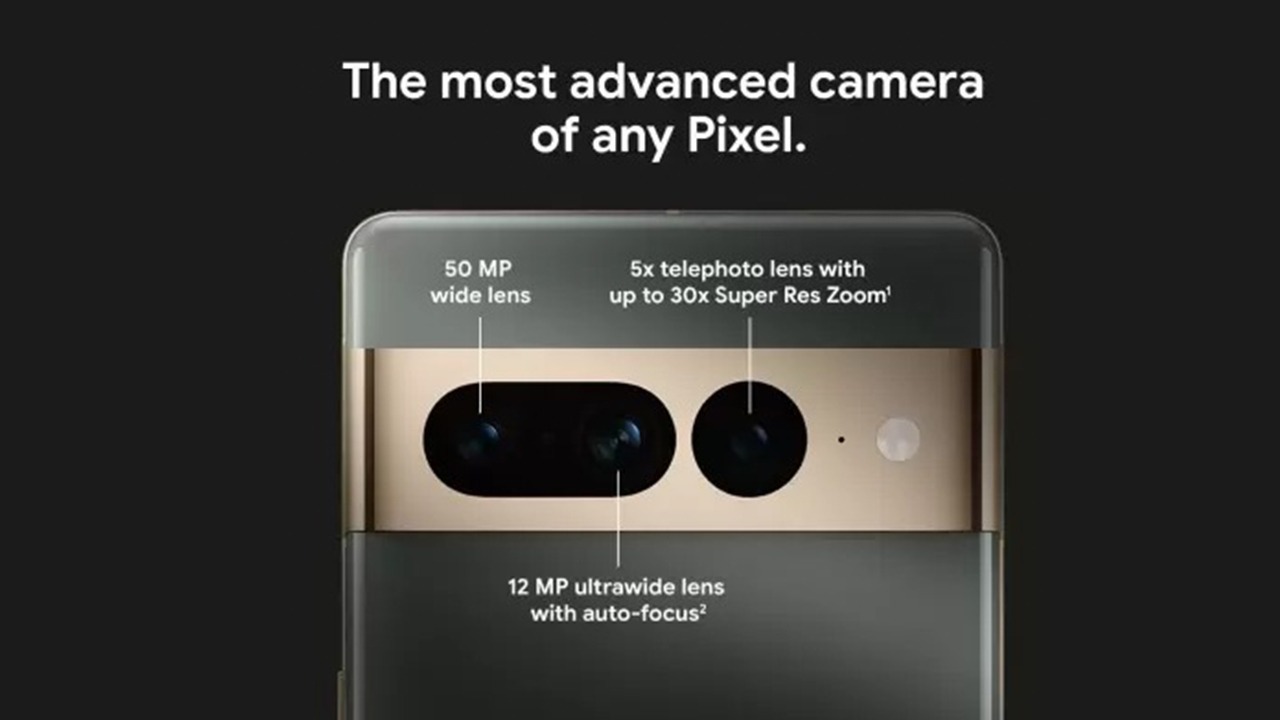 The Pixel 7 Pro has some of the best cameras you will see. At the back, you get three cameras that cover all the important angles. A 48MP telephoto camera with OIS allows for up to 5X optical zoom and 30X digital zoom, and there is a 50MP primary camera with Laser auto-focus and optical image stabilization (OIS). A 12MP ultra-wide camera with 126-degree FOV and auto-focus that also functions as a macro camera keeps them company. It takes amazing pictures in a variety of modes and lighting thanks to a combination of hardware, software, AI, and ML.

Both in bright and dim light, the main camera gets some excellent photos. As has often been the case with Pixel phones throughout the years, the colours are very similar to those of the actual subject, and the contrast is superb. The camera also receives very good marks for detail and dynamic range. For taking photos in low light, the same rules apply. When the light is dim, the phone automatically switches to Night Sight mode, which brightens the image without going overboard or sacrificing detail.

Selfies taken with the 10.8MP front camera turn out well, and the skin tones are natural. It enables portrait shots as well, which turn out rather nicely, and has a fairly wide FOV. With this phone, you can record 4K videos at 30 or 60 frames per second and 1080p videos at up to 240 frames per second. In order to make up for the trembling, you receive OIS and EIS support.

The Pixel 7 Pro’s battery life is decent but nothing spectacular. It is acceptable that the 5000 mAh battery lasts for a full day of moderate use. But for this age, the charging times are still excruciatingly slow. The phone needs about 3 hours to completely charge using a standard 10W charger. And regrettably, Google leaves out a charger from the package. However, utilizing USB-PD 3.0 chargers, the phone does allow 23W fast charging.

After receiving a few updates, the Google Pixel 7 Pro upgraded from Android 13 to the most recent version with the December 2022 security patch. The Material You design language, and pure Android experience is included, as with other Pixel devices. The user interface is responsive, completely lag-free, and free of any significant defects. This certainly seemed much better and refreshing because of the prolonged exposure to OxygenOS 13.

Google’s second-generation Tensor 2 processor powers the Pixel 7 Pro. The Tensor 2’s raw performance can be compared to that of Qualcomm’s previous flagship Snapdragon 888 SoC; it isn’t the best but it is more than adequate. The Tensor 2 easily completes daily chores, including using social media or chat apps, watching movies, surfing the internet, and opening numerous tabs or switching between them. At high graphics settings in games, everything ran just as well as it did for photography.

The majority of the time, the phone stays cool, but after 30 minutes of gaming, it does start to feel warm, but nothing concerning. With 12 GB of RAM and 128 GB of UFS 3.1 storage, this phone is only available in one configuration. One speaker is located behind the earpiece, and the other is located at the bottom of the phone. Together, they generate a somewhat loud sound output with an incredibly clear stereo separation. The phone has tri-band WiFi with support for the a/b/g/n/ac/6e standards and is Bluetooth 5.2 compatible. 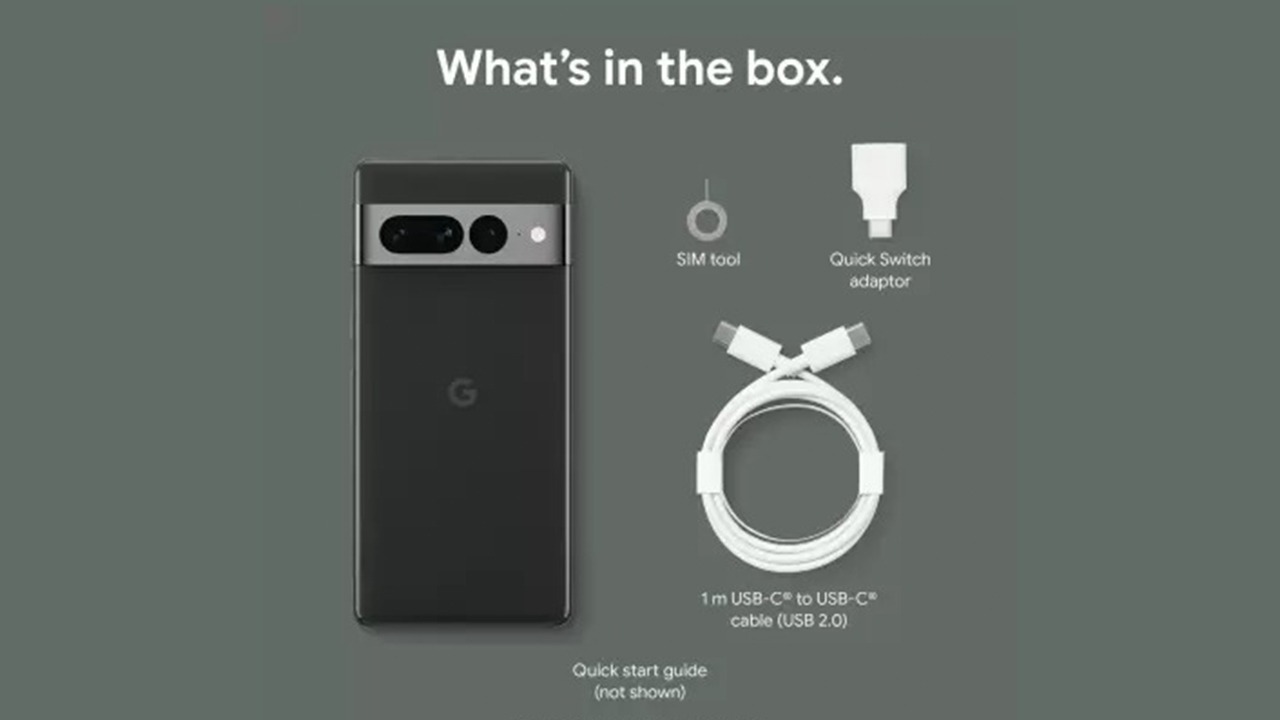 Is It Worth It?

The Google Pixel 7 Pro is priced at $1026 and comes with a one-year warranty. It is available online on Amazon and offline across all major stores. The Google Pixel 7 Pro will be a pleasant experience. Despite the high cost, it is still less expensive than the Samsung Galaxy S22 Ultra or the Apple iPhone 14 Pro, two of its main rivals. In many ways, it surpasses the Apple iPhone 14 Pro, if we may say so. The 7 Pro is much more than the other Pixel phones, which often focus on having excellent cameras and the most recent version of Android.

Even while it excels in these two areas, the software experience as a whole is the best you’ll find in any other Android phone. A true fast-charging solution is the one thing that Google really needs to focus on. Other than that, it will be a fantastic choice if you want a superior experience but with a budget less than that of Apple. 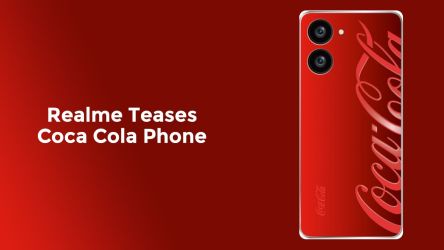 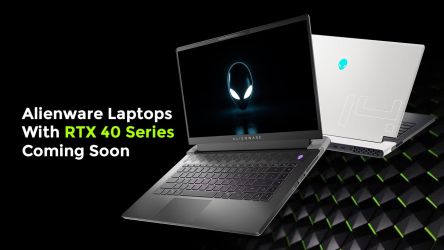 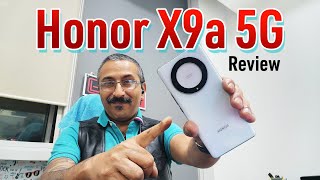 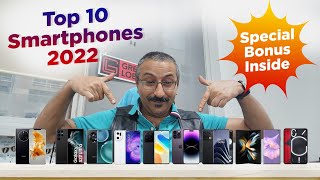 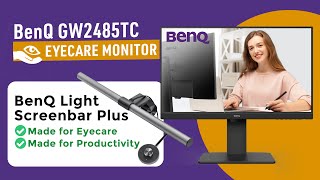 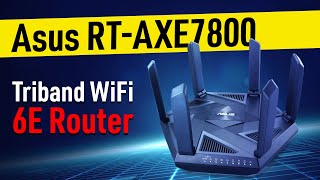 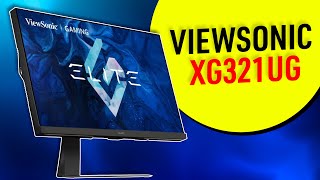 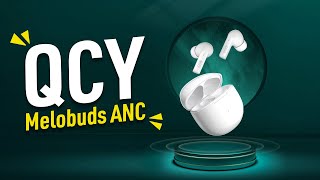